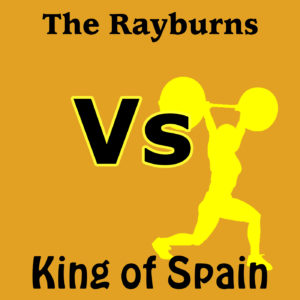 B-Catalog is proud to offer in one package, the original Rayburns EP as well the The Universal Look-out Rock. Both out of print for several years.